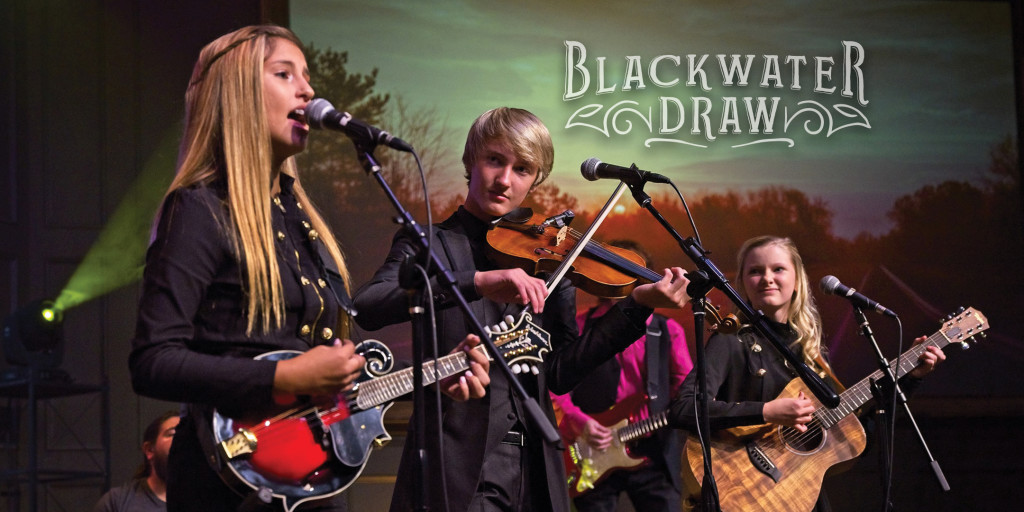 Many of you have been watching this dynamic group develop throughout the last few years, and they have consistently brought audiences to their feet! Caldwell Entertainment proudly presents Blackwater Draw as they perform their first full-length concert featuring Berklee Timmons on mandolin, guitar and vocals, Garrett Nelson on fiddle and vocals, and Tiffany Nelson on 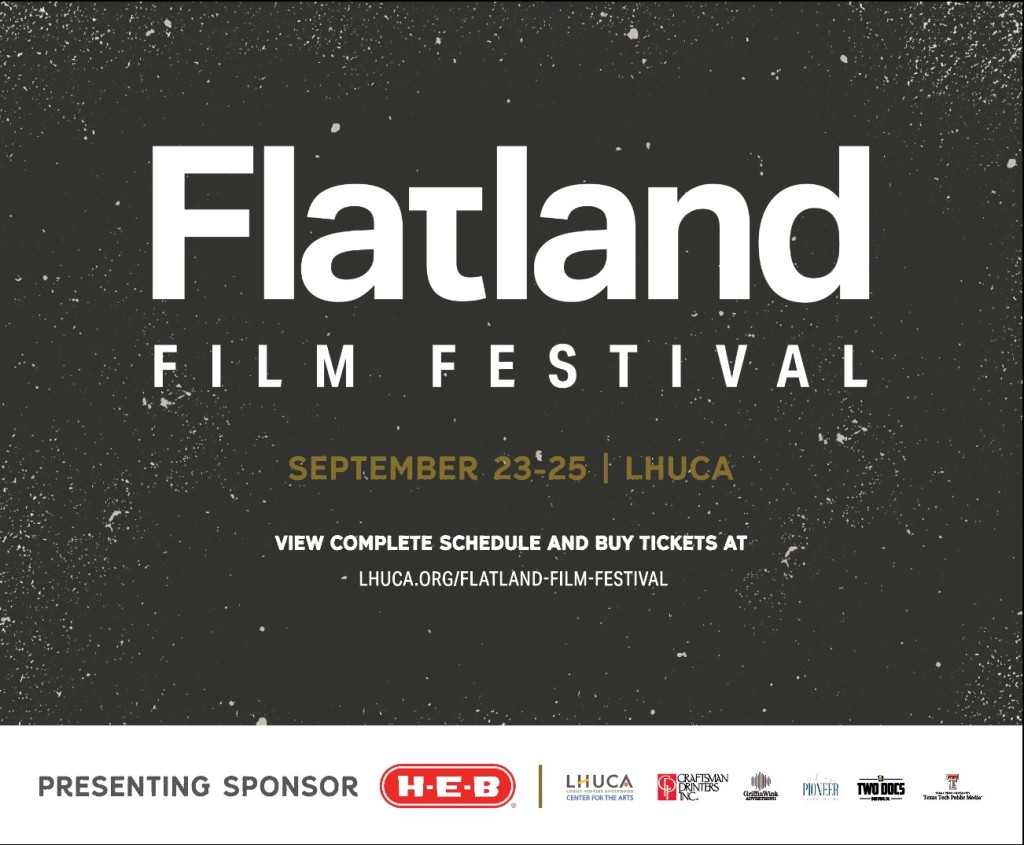 This year’s event will feature live music entertainment from Texas-based Copper Chief & voted the Texas Regional Radio Report’s “New Band of the Year 2019“. Lubbock-based country music band Jason Nutt and Highway 70 will also perform. The cookoff will feature up to 70 teams competing for the titles of best brisket, ribs, dessert, and more. When the competition concludes, gates will be open and attendees can enjoy barbecue from the cooking teams and other food, 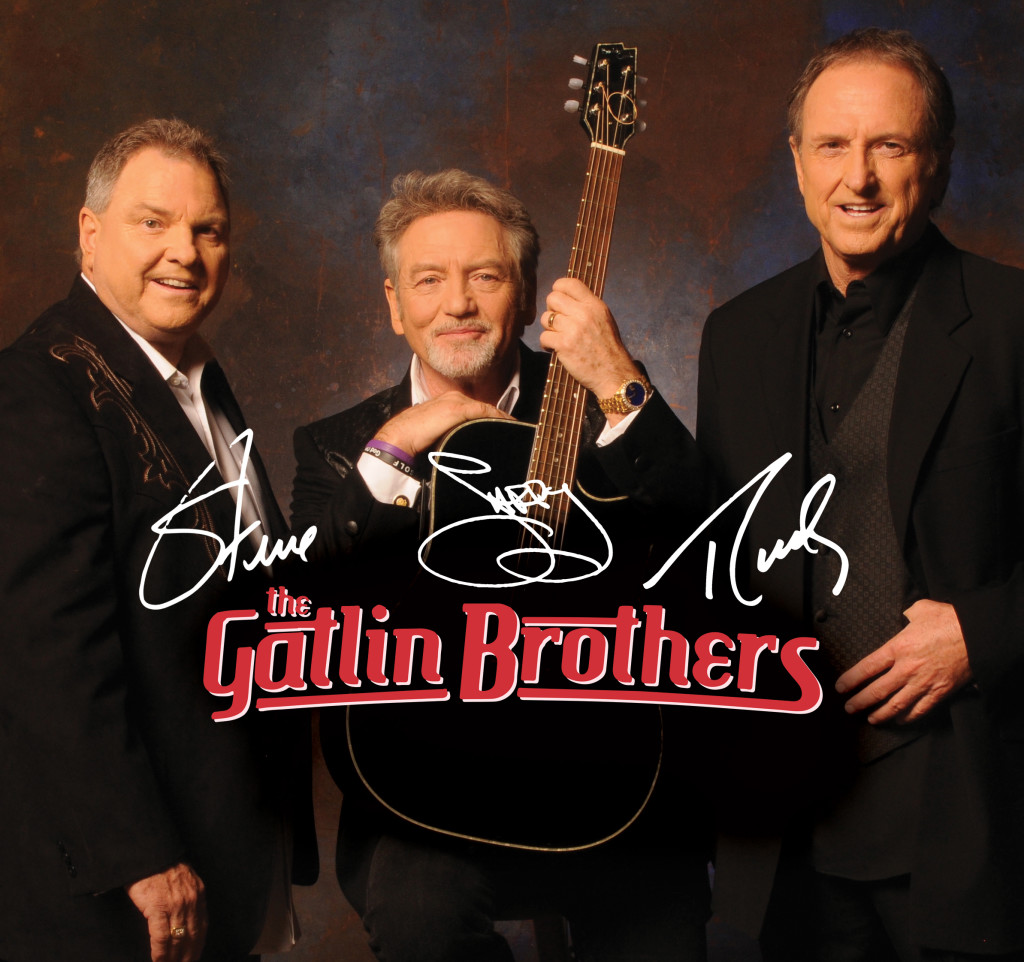 Larry, Steve & Rudy – The Gatlin Brothers – are Grammy® award-winners who have dazzled audiences for more than 65 years. They have accrued a lifetime of noteworthy achievements in their storybook career, including a Grammy® for Best Country Song (“Broken Lady”), three ACM awards for Single of the Year (“All The Gold In California”), 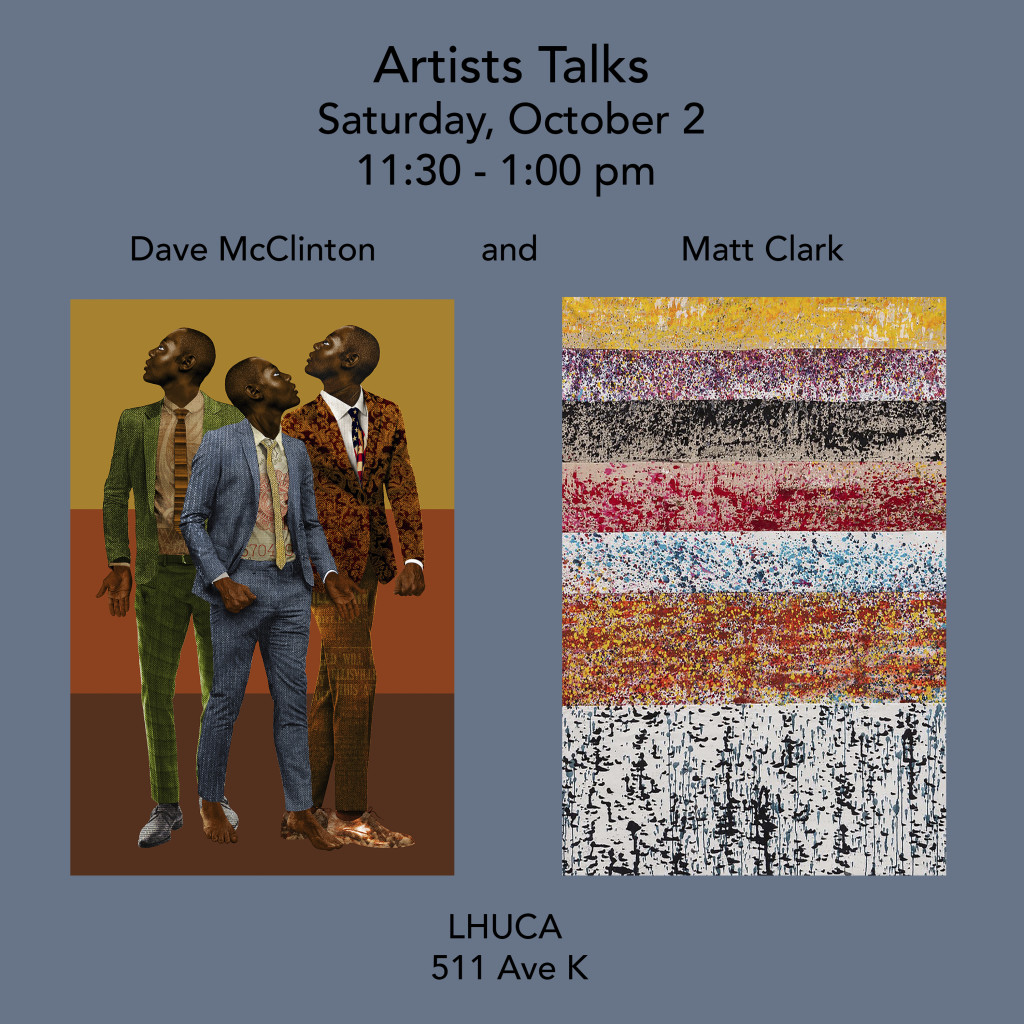 Dave McClinton, is an Austin based artist, who discusses the African American community by bringing historical concepts to life and help visually define their identity. Matt Clark, a Dallas- based artist, who is known for his abstract paintings. It was his abstracted landscapes that started a collaboration with Oaxaca, Mexico artist Jacobo and Maria Angeles. 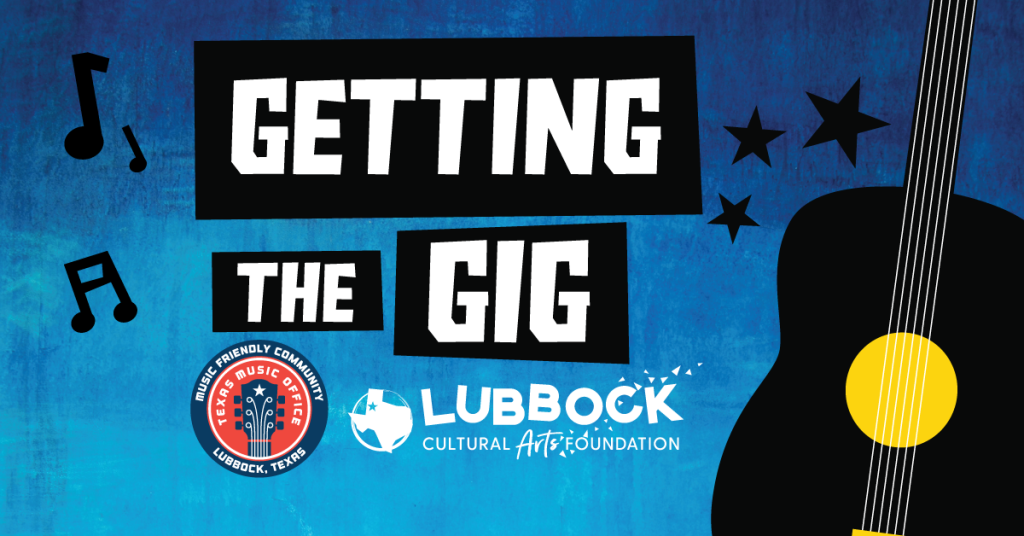 An amazing opportunity 1/2 day workshop featuring WME’s Henry Glascock (Nashville, TN) speaking on booking and a panel hosted by Scott Faris of Amusement Park Recording Studios with a conversation with some of Lubbock’s most popular live music venues. A time for food, live music and networking will also occur. 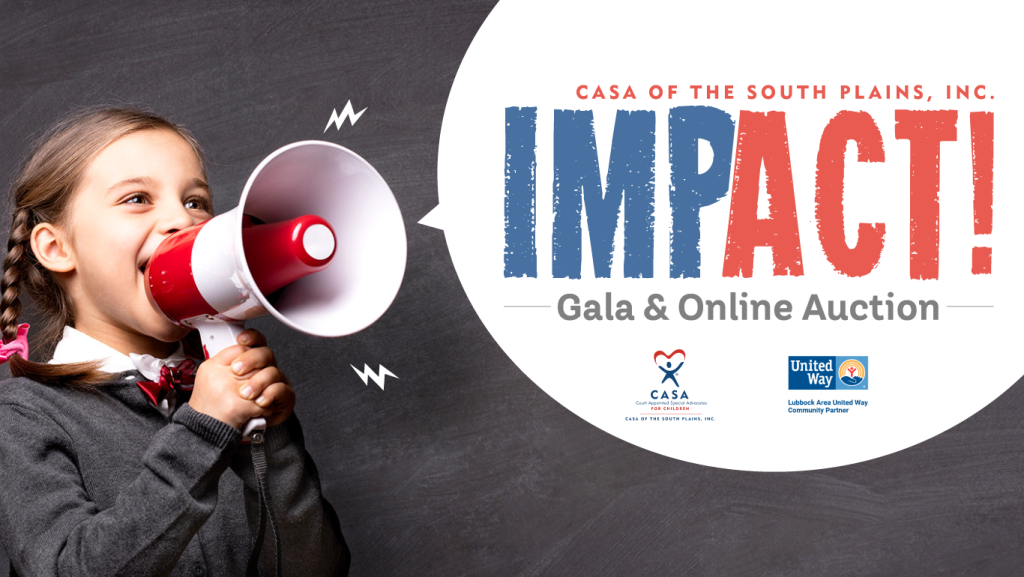 Join CASA of the South Plains on Thursday, October 21 at 6:00pm at the Willows Event Center for our CASA IMPACT! Gala & Online Auction. The CASA IMPACT! Gala is a night that we can come together to recognize the tremendous impact CASA Volunteers have made in the lives of children in foster care in 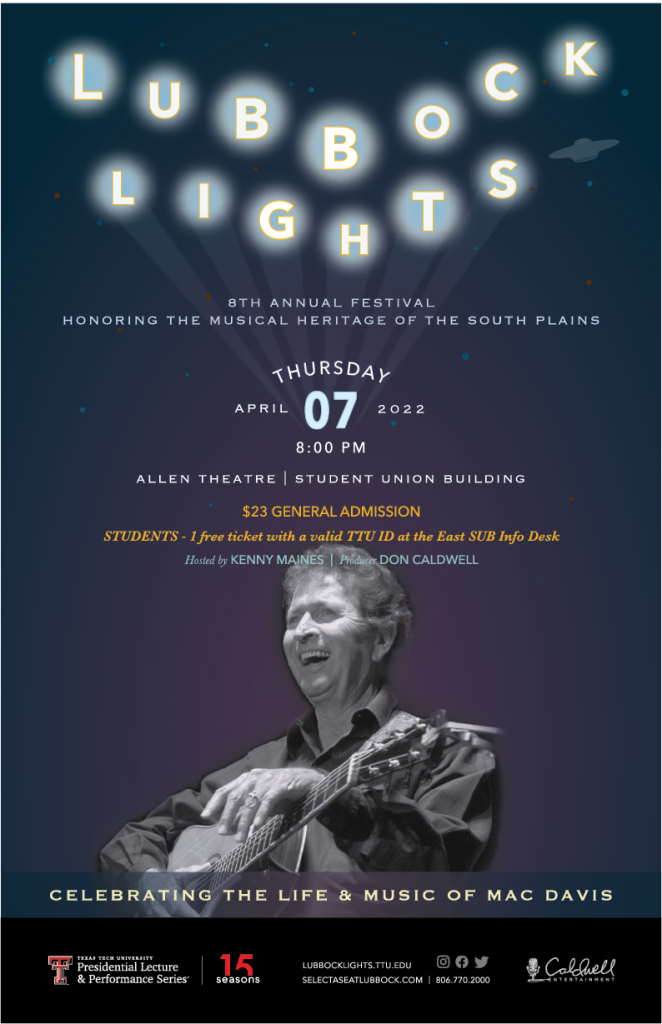 Let’s celebrate Mac Davis’s music and legacy together by remembering him through an evening of conversation and listening to some of his best-known tunes. This Texas Tech University Presidential Lecture & Performance Series Lubbock Lights special event hosted by Kenny Maines will feature many local musicians covering his songs to honor Mac Davis’s contribution to