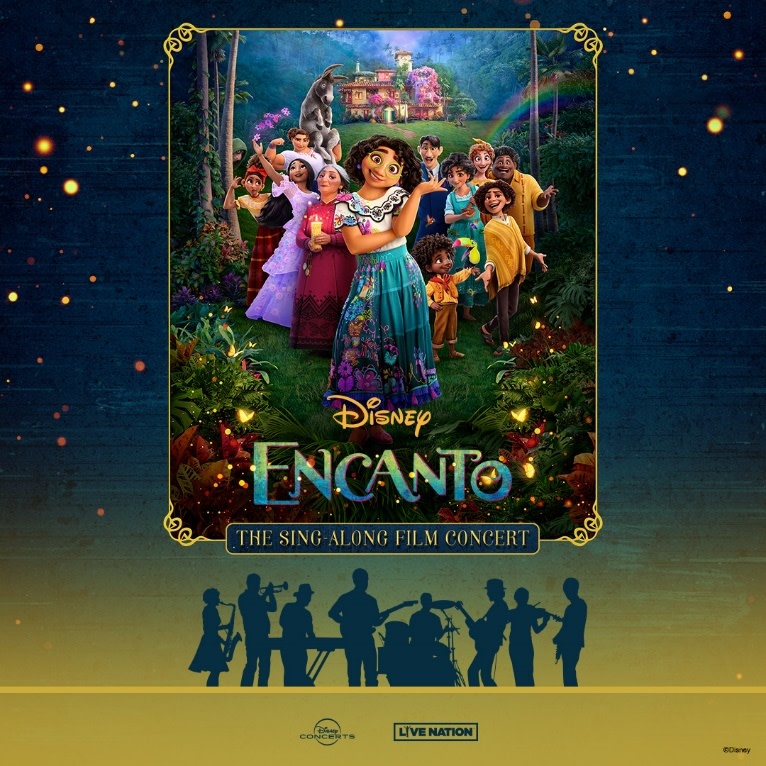 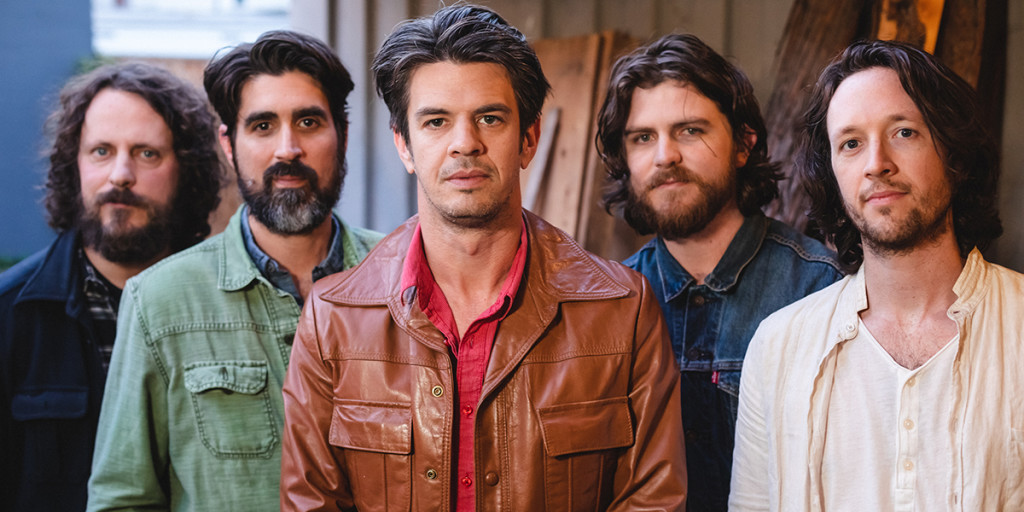 The Band of Heathens – Alternative Rock / Americana – Live at Cactus Theater! Saturday, August 20, 2022 Doors  6:50  •  Showtime 7:30 pm   With their professional lives on hold during the pandemic, The Band of Heathens found a year-long creative workaround. Every Tuesday night, the five-piece group came together via Zoom from their respective homes 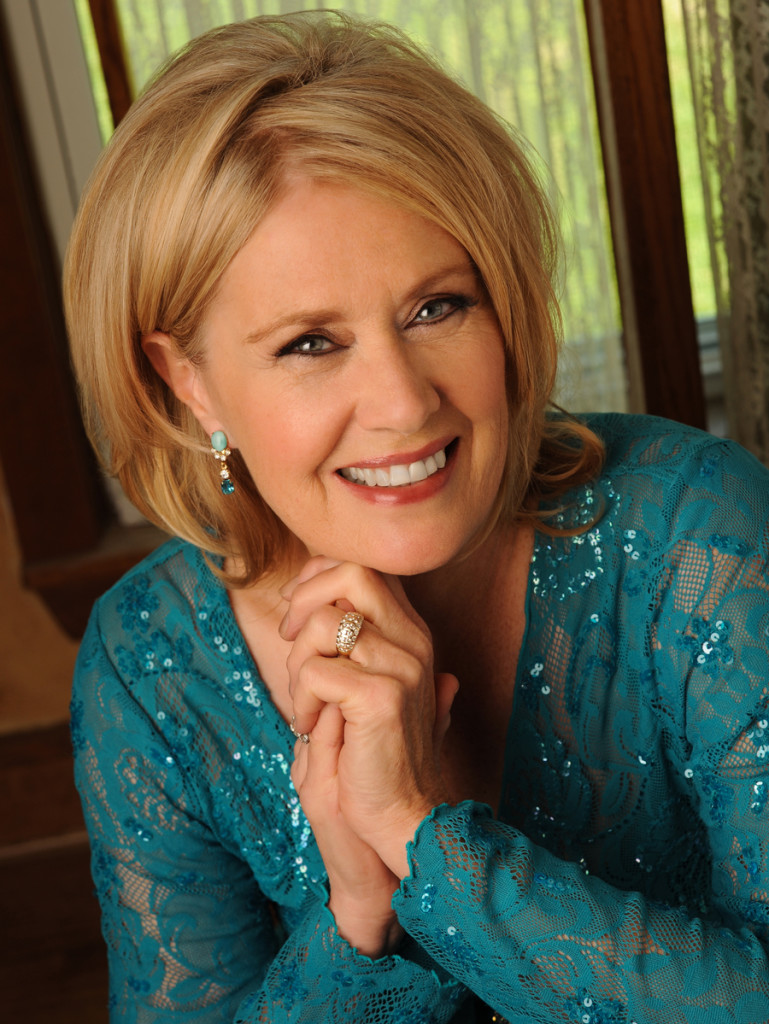 Janie Fricke – Country Legend – Live at Cactus Theater Friday, July 8, 2022 Doors 6:50 pm  •  Showtime 7:30 “All I ever wanted to do was sing.” Janie Fricke has gone from Indiana farm girl to internationally acclaimed recording artist throughout her career. She was born in South Whitley, Indiana, and raised on a 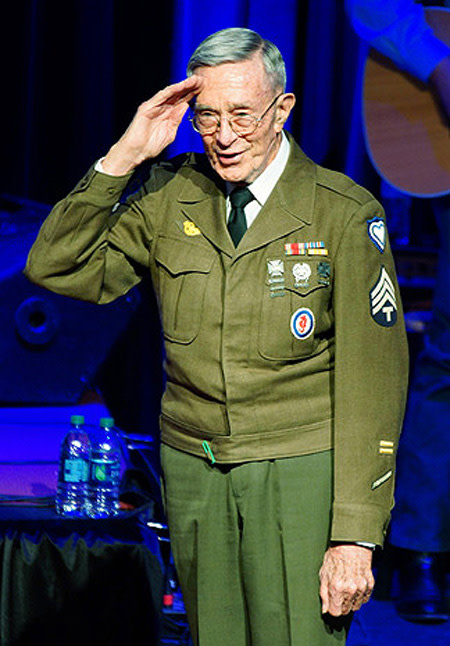 The Sounds of West Texas will be presenting, “A Tribute to Our Military” show.  Some of Lubbock’s finest musicians will be giving spectacular performances with a mix of country, soft rock, folk, pop, and patriotic songs- that will honor our military.  This show will also be a fund raiser for the Texas South Plains Honor 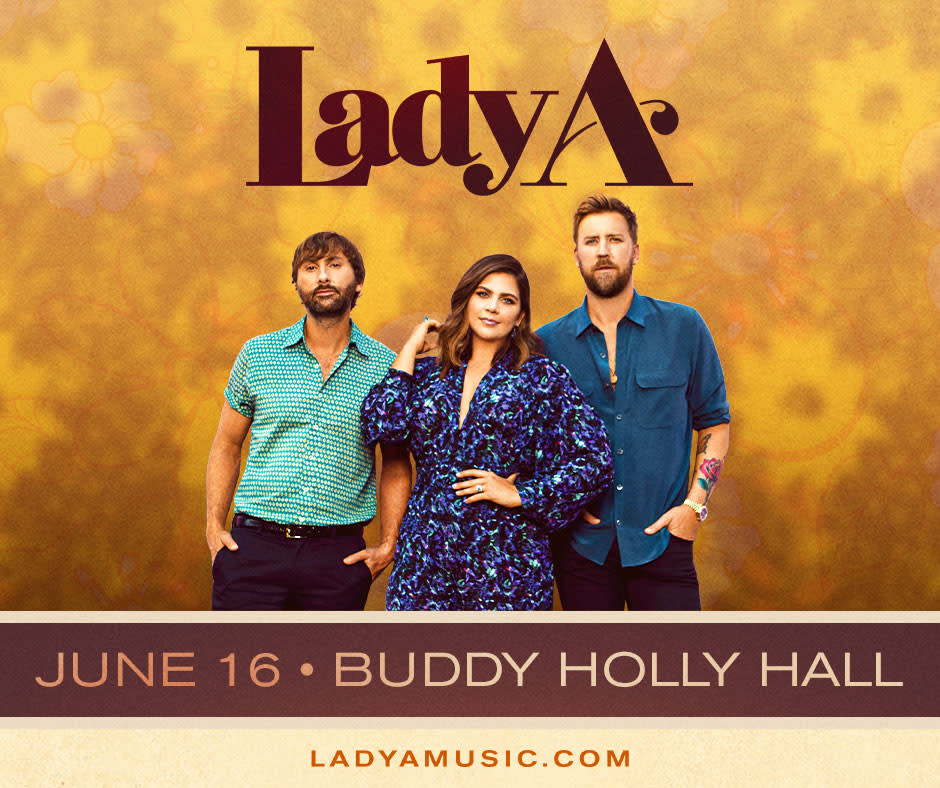 Built around rich vocal harmony, vivid emotional writing and a smooth fusion of Country, rock and pop, Lady A have long been a model of mainstream success. The multi-Platinum band continues that same momentum with their latest WHAT A SONG CAN DO album (BMLG Records) featuring their current climbing single, “Like A Lady.” Additionally, their

Western art and gear collectors will have an opportunity to purchase new art pieces and meet the contributing artists and craftsmen Saturday, June 4 at Summer Stampede Western Art and Gear Show from 6 to 11 p.m. at the National Ranching Heritage Center (NRHC) in Lubbock, Texas. Sponsored by Capital Farm Credit and benefitting the 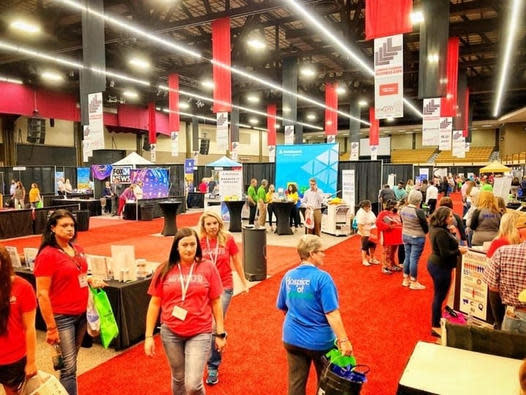 The Lubbock Chamber of Commerce will host its annual Business Expo, the largest business-to-business tradeshow on the South Plains, on Thursday, May 26 from 10 a.m. & 4 p.m. at the Lubbock Memorial Civic Center, 1501 Mac Davis Lane. The Business Expo showcases more than 125 exhibitors with an expected attendance of more than 3,000. 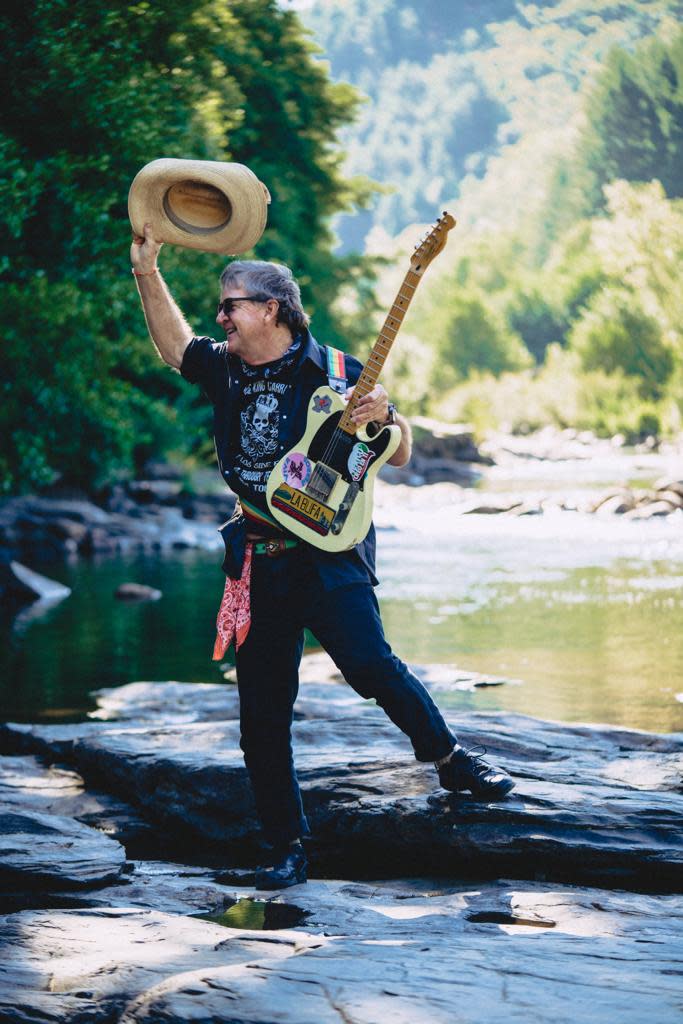 Known as the King of Tex-Mex rock and roll, Joe “King” Carrasco, creates a stylistic borderland of pop rock and Latin rhythms. His cross-cultural stew blends cumbias, vamp, salsa, surf, reggae, blues, and Latin-tinged polkas. It has been a long road, coming from Dumas,Texas, a dusty little west Texas town where in the 7th grade he 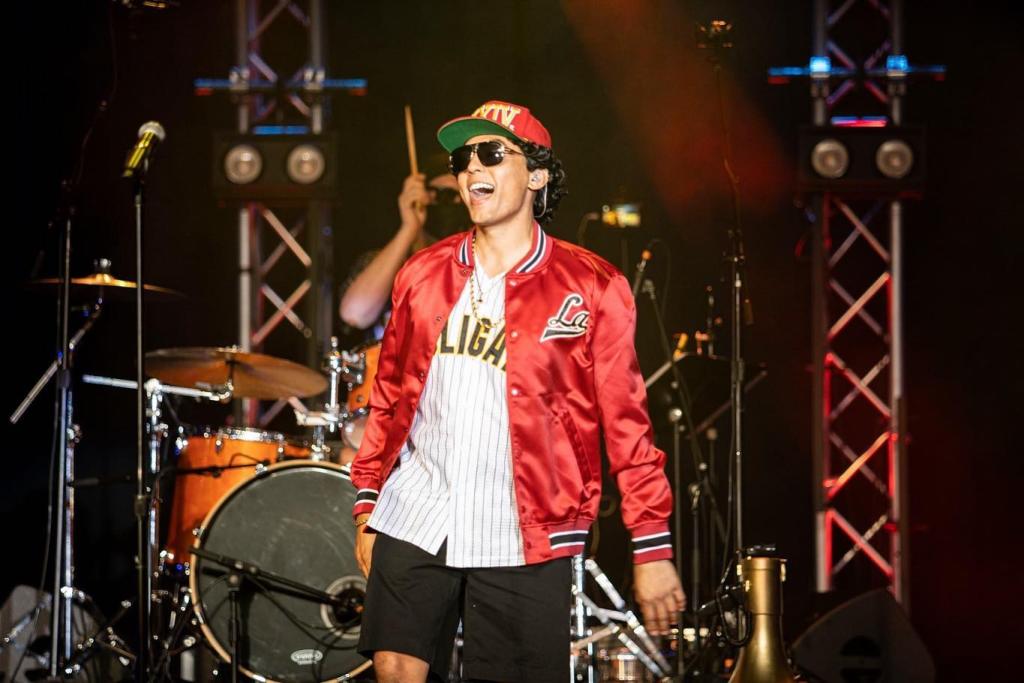 24K Magic is the #1 Bruno Mars tribute show in the country! Their high energy show will have you singing and dancing to all the hits you know and love, like “Uptown Funk”, “Locked Out of Heaven” – and, of course – “24K Magic.” The members of 24K Magic are world class professional musicians who