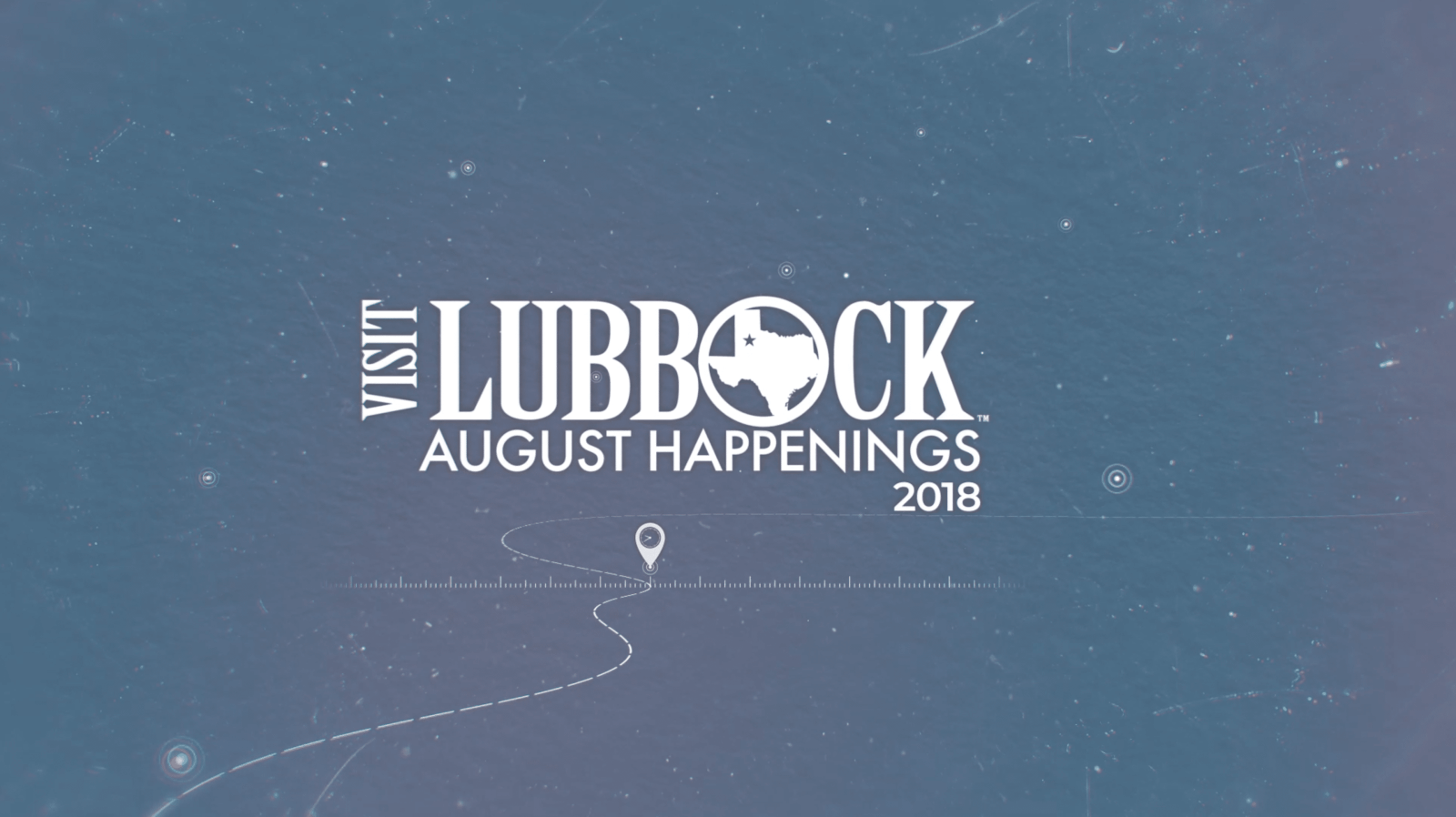 Bring out your inner superhero at Hub City Comic Con, catch a show at a legendary Lubbock venue, ride along with ArtRideLBK for a tour of public art and so much more this August! For more events and happenings in Lubbock go to visitlubbock.org/events. 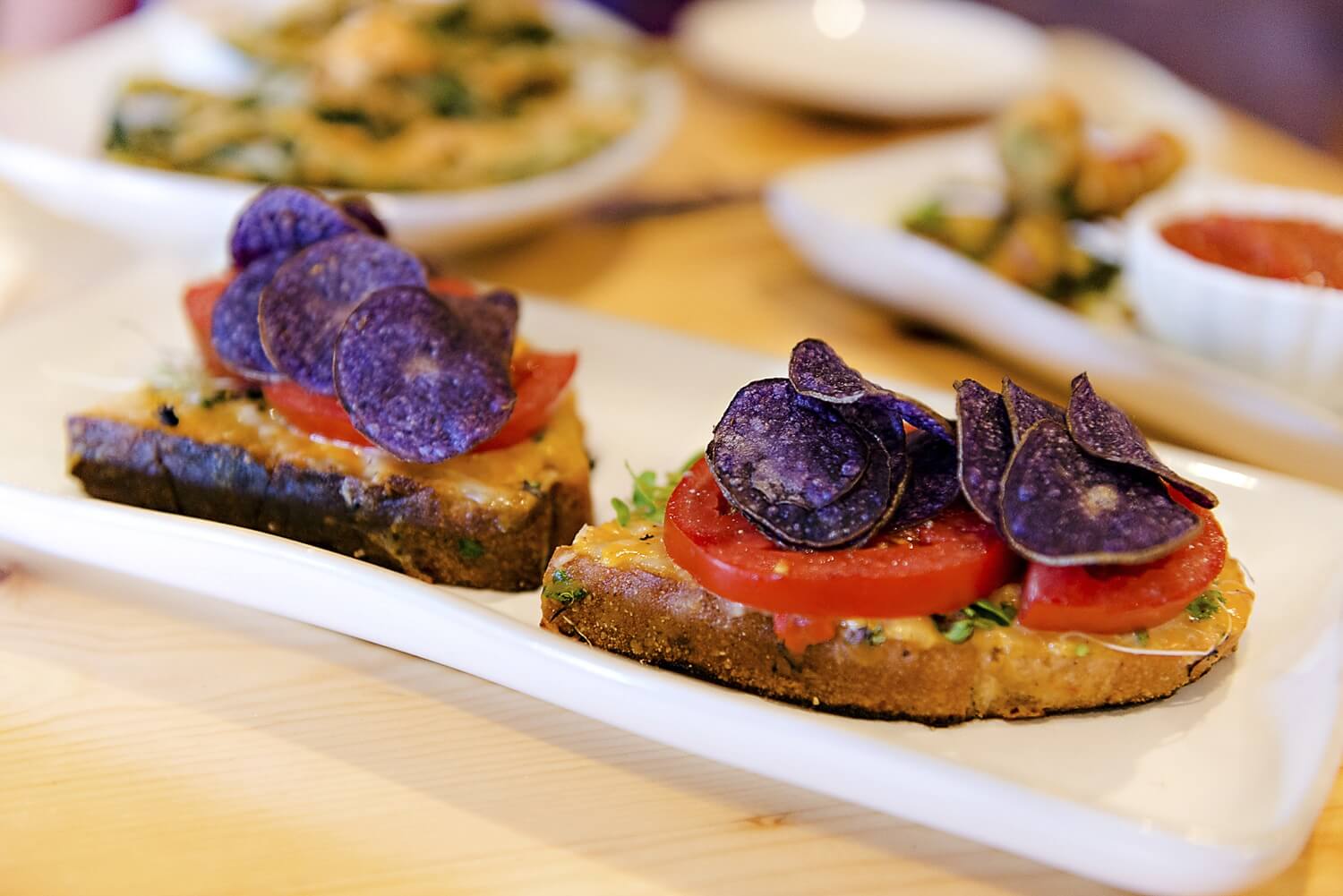 We’re always on the lookout for great new places to share with you, our guests. Lubbock’s rapid growth over the last several years has given way to a boost in businesses large and small opening up across town. Check out a few of the new spots for food and fun around the “Hub City.”