Two Docs Brewing in the 806

Just as lines on a paper come together for a drawing or the curve of a paint brush brings color to a painting, each piece of the creative process contributes to the finished product. It’s only fitting that the Arts District’s newest resident Two Docs Brewing Co. shares that same artistic eye for craft beer.

What started as a hobby and love of beer for Dr. Eric Cunningham and Dr. Tyson Purdy is now an urban production brewery in the heart of Lubbock’s Arts District. With business partners and fellow Red Raiders Eric Washington, Jon Stephens, and Shon Ross, Two Docs shows patrons the process of creating craft beer from fermentation to a cold glass in hand. 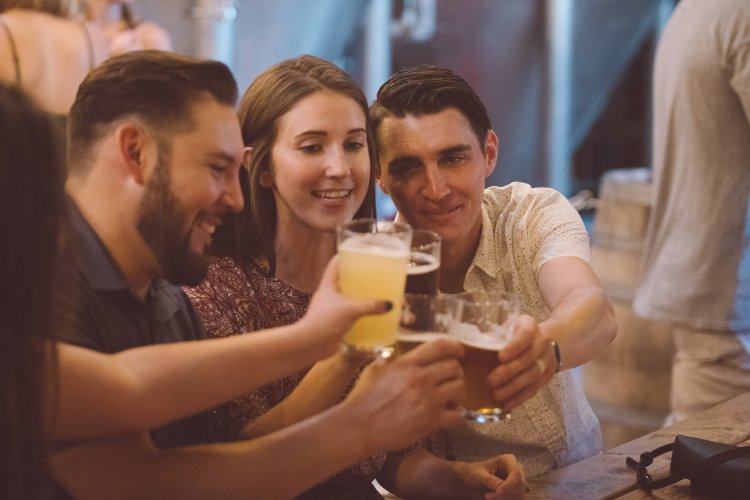 Each time the owners create a new beer they identify the flavor profile they want then determine how to achieve that flavor. All factors are taken into account when making craft beer from the grain selection to the way the beer is experienced by the color, nose and body, and, of course, taste.

The man behind the science of brewing at Two Docs is Jason Watkins, who is classified as a cicerone which is the highest level expertise in beer. After working at Live Oak Brewing Company in Austin, Jason decided to move to Lubbock with his family and became the Head Brewer for Two Docs.

With a production brewery, visitors taste the difference as beer travels from a 20-barrel tank through the tap and into the glass. A few of the brews served at Two Docs include a Two Docs Bock, which is a dark German lager finished with a smooth malty flavor, a Prairie Dawg Porter, featuring notes of chocolate and coffee, a Lubbock Light, for the Ultra lovers, a nod to the Chilton, a Red Dirt Ale, and an IPA appropriately named “Buddy Hoppy.”

The brewery added a few others on tap as of late which include the Steam Punk Ale, a California common style that’s a smooth, light-bodied amber with notes of caramel, along with an Easy Blonde that’s bright, light-bodied with a kiss of Amarillo hop. 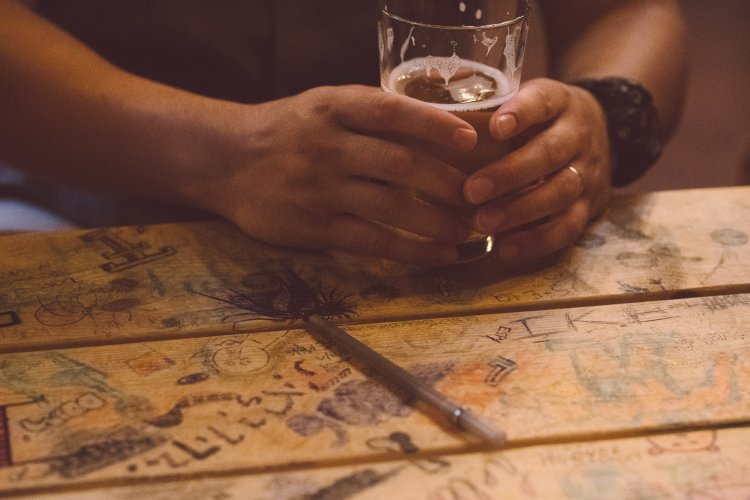 The brewery is family friendly with a dog-friendly patio, chalkboard walls outside, lights, games, and local food trucks. Stop by for a beer on Thursday from 3 to 10:30 p.m., Friday and Saturday from noon to midnight, or Sunday from noon to 6 p.m.

As with any artistic endeavor, craft beer is inspired by the ingenuity of the artist, the skill of hand, and the indulgence of the audience.

Two Docs is hosting its second annual Doktoberfest on Saturday, October 17 from 10 a.m. to midnight! This fall festival event is the perfect way to celebrate the changing season and gather together with those who share one important common interest – Beer! As always, Two Docs Brewing Co. is a family and pet-friendly brewery to enjoy your favorite craft beers from your trusted local production brewery! In response to COVID-19, patrons are required to wear a mask at all times, unless seating, eating, and, of course, drinking! Social distancing is required and Two Docs Brewing Co. will abide by all state and local ordinances to promote public safety.