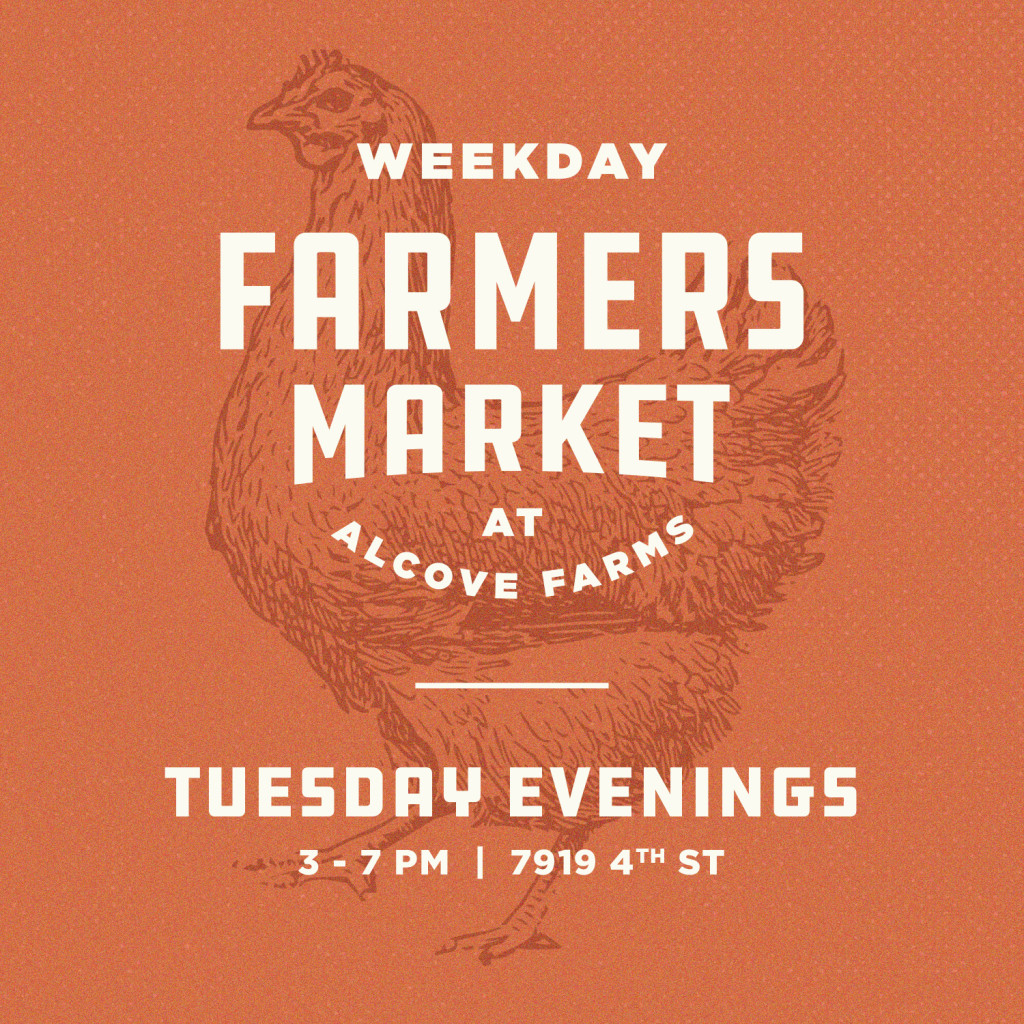 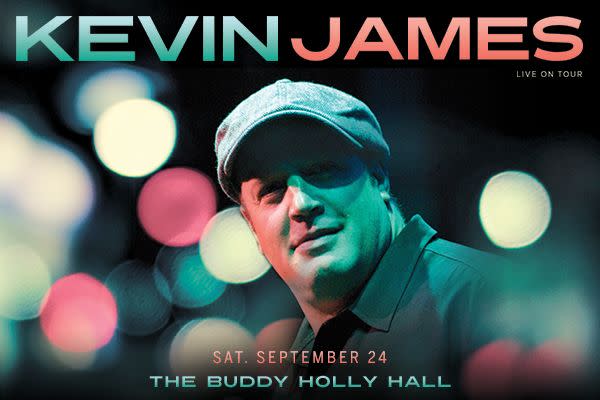 Kevin James began his career as a stand-up on the Long Island comedy scene. After being discovered at the 1996 Montreal Comedy Festival, he signed a network development deal to create his own sitcom. The King of Queens, which premiered in 1998, ran for nine seasons on CBS with James starring and executive producing, and 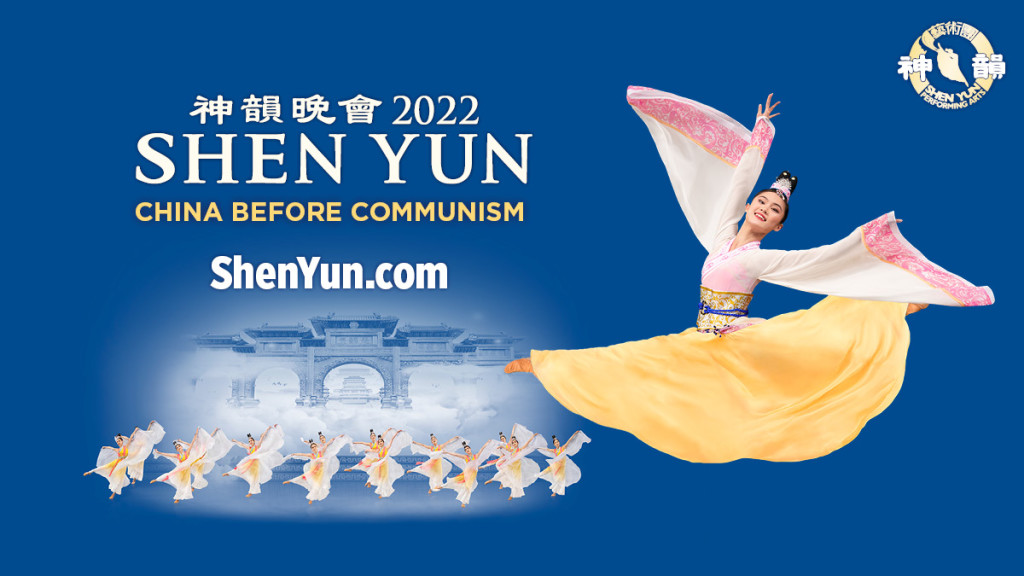 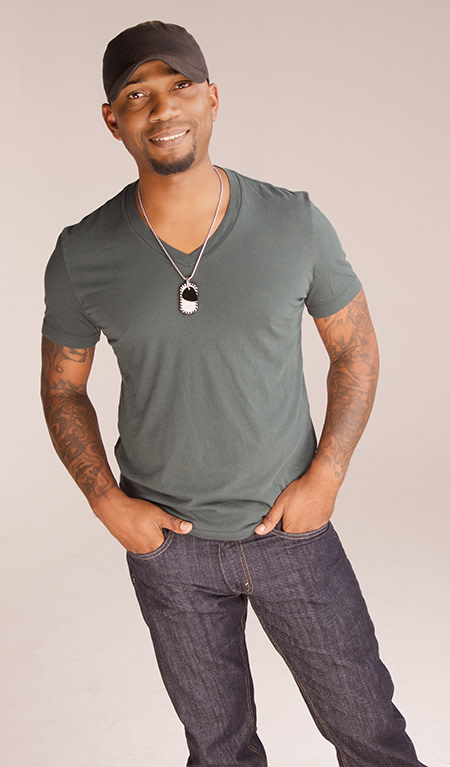 Tony Jackson set the country music world on fire with his back-to-tradition vocal style on his highly acclaimed debut album TONY JACKSON and never looked back! Touted as one of the most gifted singers ever to grace country music, his strong emotionally- charged and engaging voice captured the hearts of millions, seemingly overnight. The former U.S. Marine is often compared to Randy Travis, the man who ushered in a new era and blew the doors off country music with his arrival. 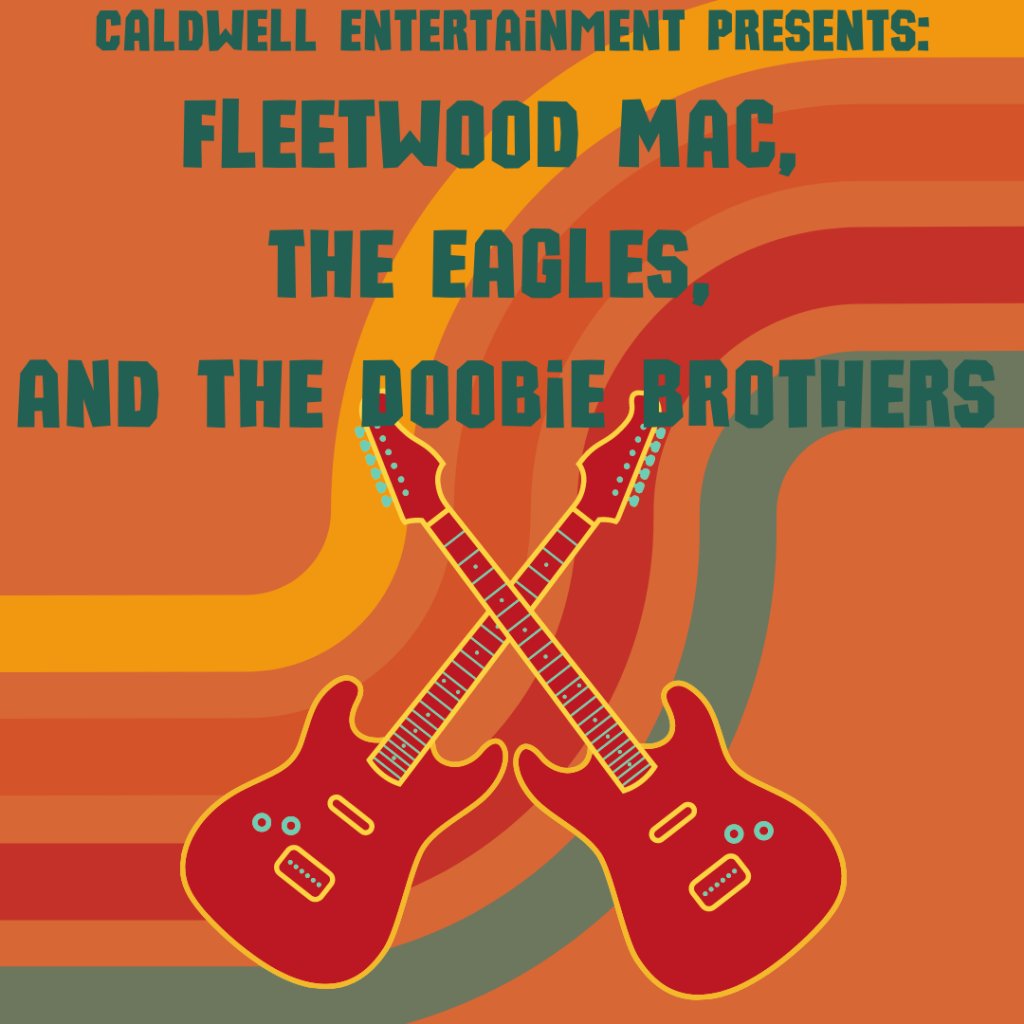 These 70s legends are known for their iconic rock songs and beautiful ballads. The Caldwell Collective band will present these incredible tunes alongside your favorite Caldwell Collective singers. THIS IS A SHOW YOU WILL NEVER FORGET!! Jason Fellers, Brandon Gwinn, Kassidy King, Addie Bleu, and newcomer Jake Pyeatt will take the stage for an INCREDIBLE 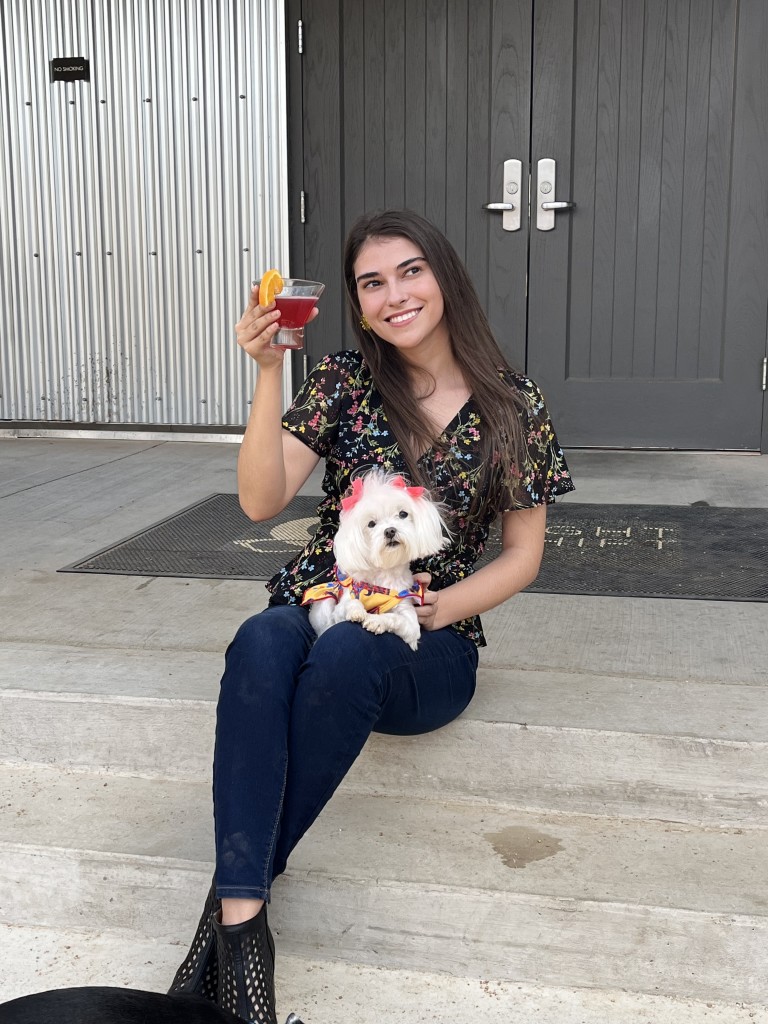 Yappy Hour is back at Cotton Court Hotel and the Midnight Shift & Bar. Join us with your fur-buddies for pet-friendly treats and adult specialty drinks in the courtyard, and follow us on Facebook at Cotton Court, by Valencia Hotel Group to learn more. A portion of proceeds will go to Haven Animal Care Shelter. 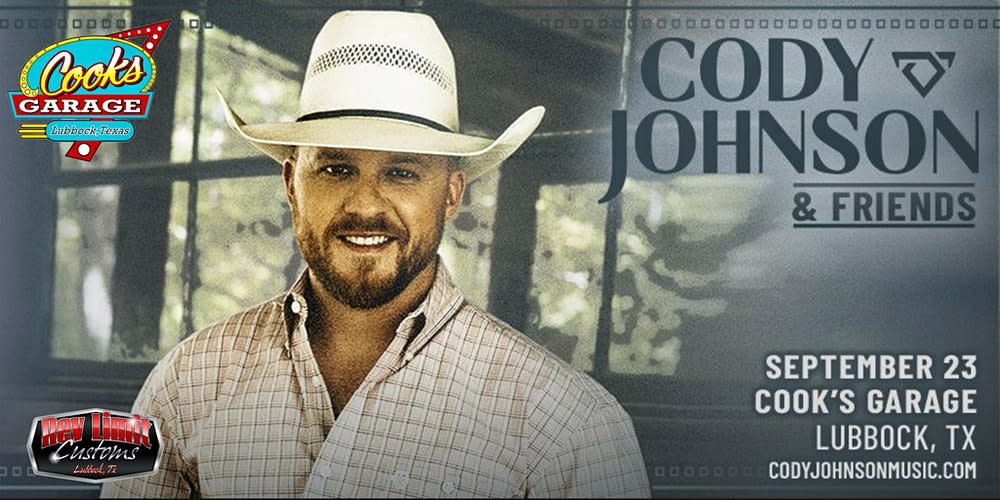 Cody Johnson is coming to the outdoor stage at Cook’s Garage! Friday, September 23, 2022, doors open at 5 PM and show starts at 8 PM. Clear bag policy $10 upcharge for under 21 at the door (cash only) Chairs allowed Outdoor show. Rain or shine. No re-entry No outside food or drinks 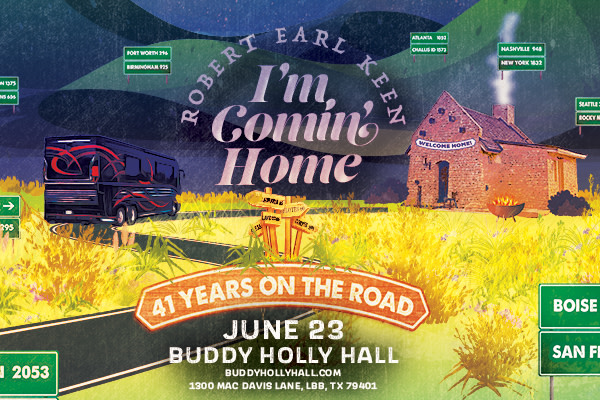 The Road Goes on Forever until it doesn’t. Legendary Texas songwriter and entertainer Robert Earl Keen wraps up 41 years on the road with his 2022 Final Tour, I’m Comin’ Home: 41 Years On The Road on June 23, 2022 at 7:30 p.m. at The Buddy Holly Hall of Performing Arts and Sciences. With a 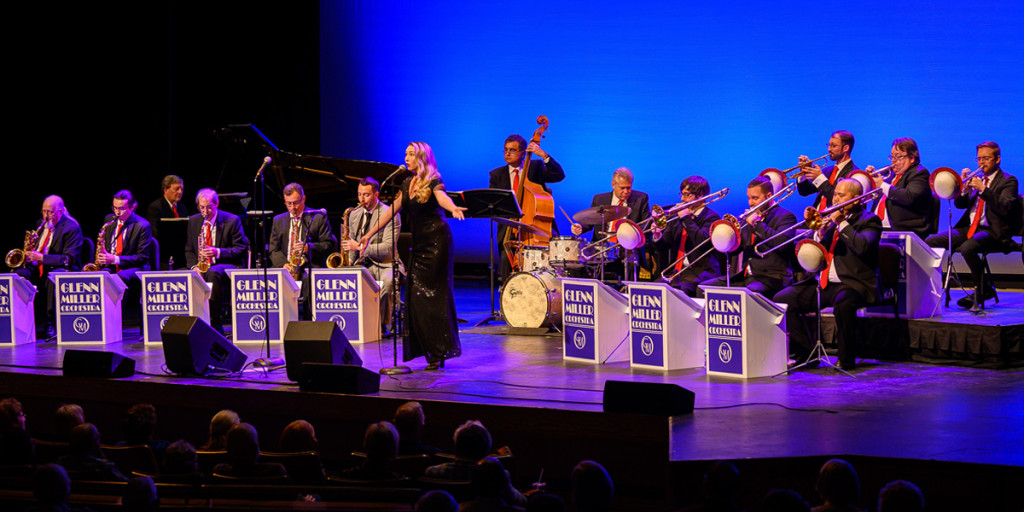 The World Famous Glenn Miller Orchestra Wednesday, June 22, 2022 Doors 6:20 pm Showtime 7:00 – Early start time!   The first Glenn Miller Orchestra did not make it at all. It was a total and absolute economic failure. But Glenn knew what he wanted, held to that dedication and relentlessly worked to succeed. He 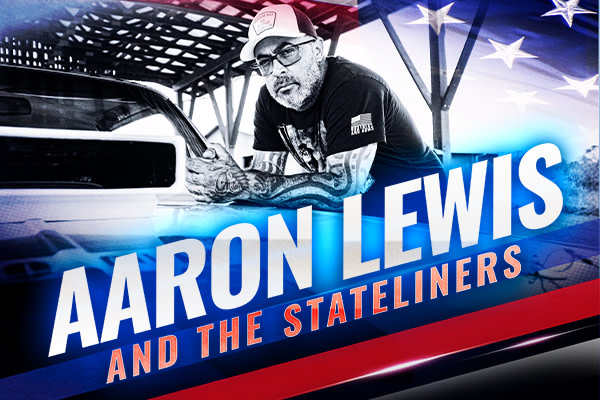 Aaron Lewis grew up in Springfield, Vermont, listening to his grandparents’ country music 8-tracks. Those roots inspired the multi-platinum front man and founder of Staind to return to his origins and since has quietly made an impact on country music.    With a decade invested in a genre that’s seen him record with George Jones,