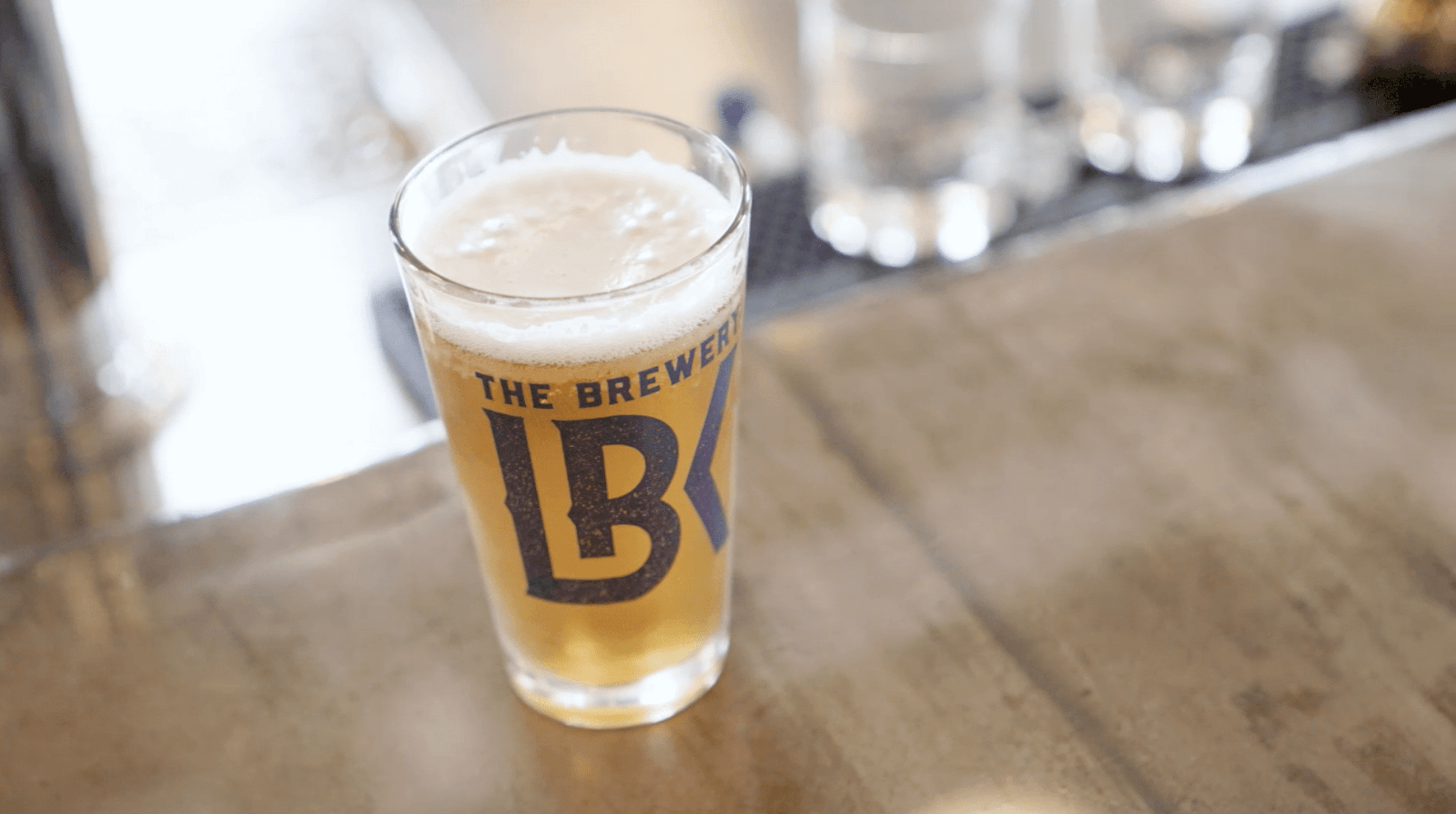 Everyone loves a good bruski, and now, downtown Lubbock is serving craft beers by the glass at The Brewery LBK! Check out why the boys behind the brew chose to open shop in the historic Pioneer Hotel and nerd out talking all things beer. The Brewery LBK is currently serving an IPA, Honey Blonde, Chilton

Nick Muscari always dreamed of opening his own bar and grill, but never in a million years could have predicted it would bear his own name. While working as a bartender at Stella’s Restaurant (also located in Lubbock), Nick was approached by two gentlemen wanting to know if he would be interested in running a