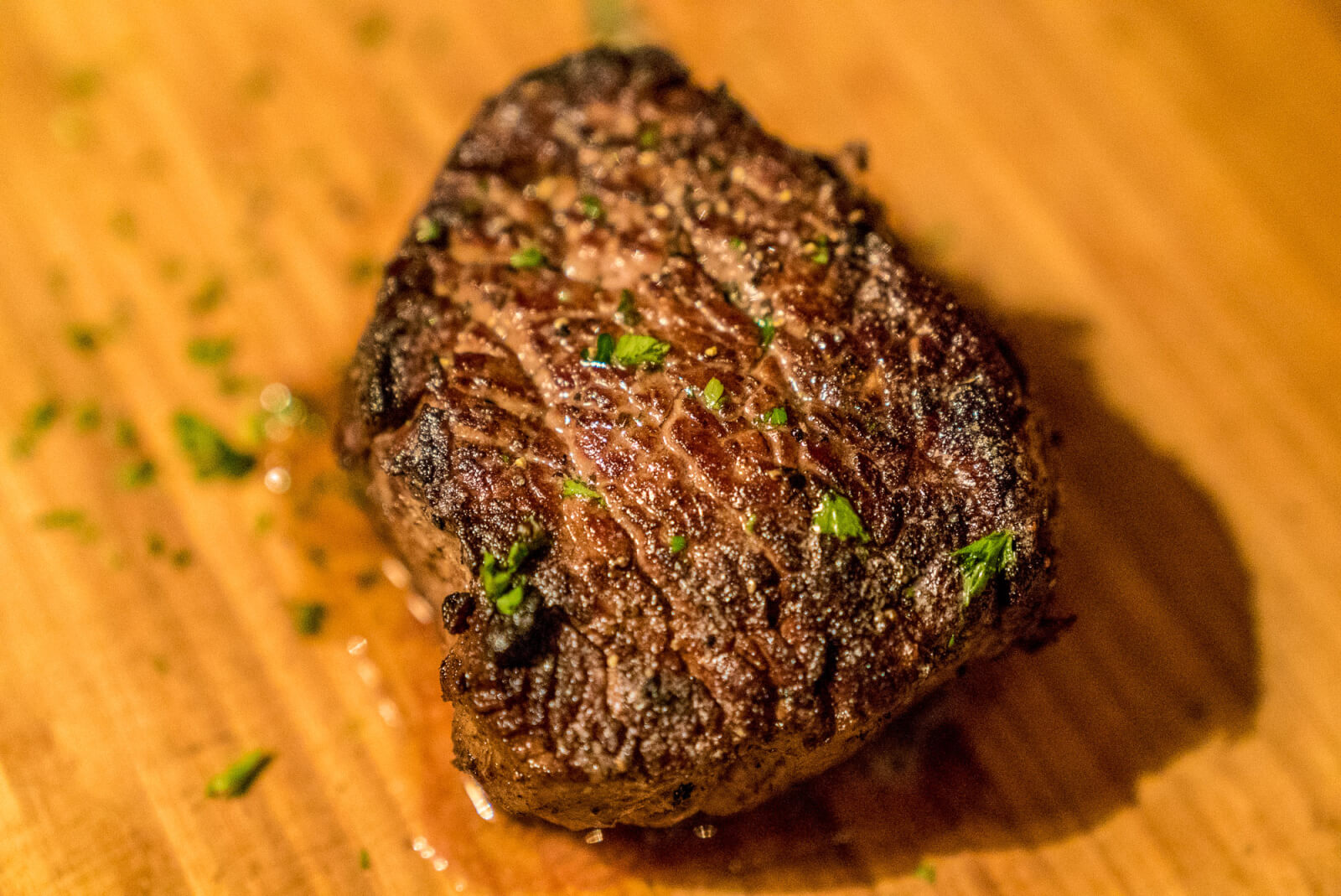 A couple centuries ago, we Americans developed a keen taste for beef. Inns and bars in New York and Philadelphia ventured into this new type of dining establishment that became what we now know as a steakhouse. In Texas, this gave rise to an enormous cattle ranching industry that has shaped this land and culture

Welcome to Visit Lubbock’s New Blog Hello and welcome to the brand new blog from your friends at Visit Lubbock! We’re excited to showcase all the fun and exciting events that are taking place right here in our own backyard. You’ll find everything from sporting events, to performing arts as well as the latest and