If the dropping temperatures have you puzzled on your next afternoon adventure, look no further than the Museum of Texas Tech University. With free admission, it’s home to exhibits for the whole family, even opportunities to see historic texts of the 16th century and how the color red spread across the world. Established in 1929 by the Plains Museum Society, the Museum of Texas Tech University has been bringing collections of anthropology, fine arts, natural sciences and more to West Texas for decades. Since then, it has been expanded through construction and accreditations, being one of 108 universities to be accredited by the American Alliance of Museums. This fall they have several temporary exhibits that will be worth a look.

Co-curated by associate professor of art history, Janis Elliott, and professor of history, John Howe, comes the largest collection of original and facsimile biblical manuscripts ever assembled in West Texas. Pre-Modern Bibles: From the Dead Sea Scrolls to the Complutensian Polyglot Bible takes a dive into how biblical texts have been adapted in the format and interpretations over the millennia. The exhibit begins with how the material came to exist as it does, followed by revealing how pre-modern biblical scholarship is relevant to academic traditions today, concluded with the history and future of the Complutesian Polygot Bible. The exhibit will be on display from August 18, 2018 to March 3, 2019. 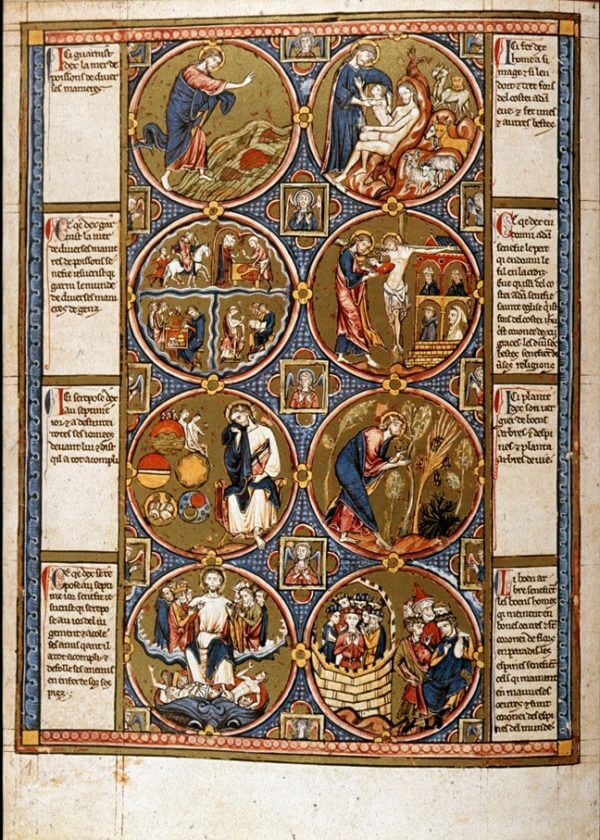 Organized by the Museum of International Folk Art in Sante Fe, New Mexico, The Red That Colored the World is a historical display that captivates in the simplest form; color. For centuries, artists and dryers attempted to find the perfect array of reds to truly capture the essence of life. With new and historical research, we explore the art of cochineal, an insect-based dye source for the vibrant red that can be dated back to pre-Columbian Americas. The exhibit follows the story throughout history until today, where the color red remains to be a focal point in all areas of commercial products, art, fashion and other facets of pop culture. 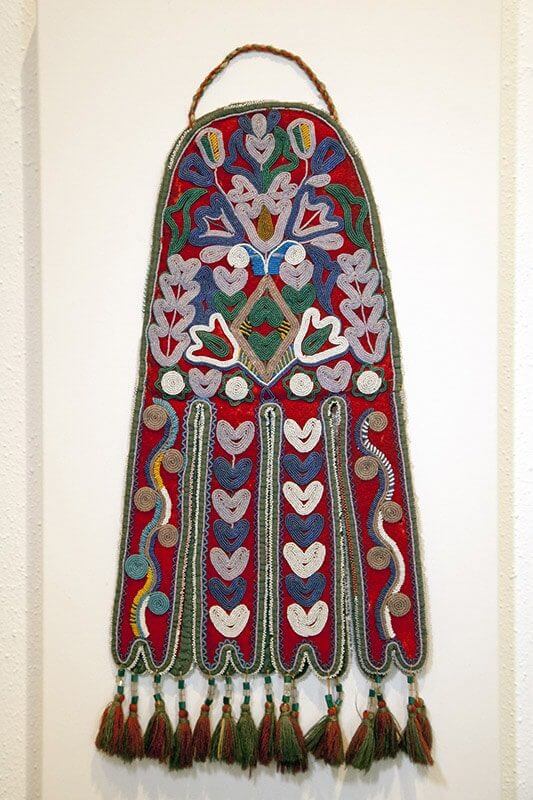 Sandow Birks, graduate of the Otis/Parson’s Art Institute, this Southern California native places a heavy emphasis on contemporary life is his artwork. Nine years in the making, the American Qur’an is the entire Qur’an, hand-transcribed, according to historic Islamic traditions and to illuminate the text with relevant scenes from American life, inspired by extensive travel to Islamic regions of the world. This project will begin display in October 2018. With all world conflicts aside, the Qur’an offers universal principles intended for all nations. 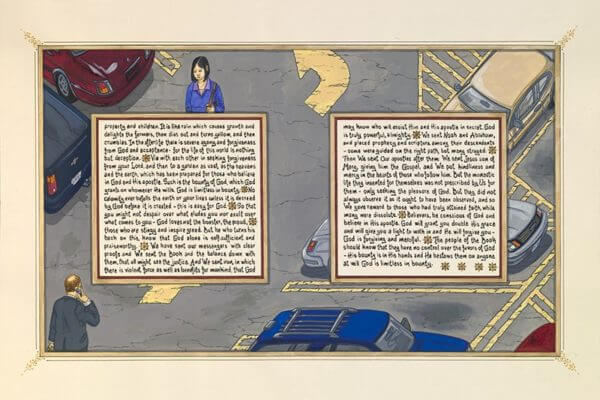 Come to check out these exhibits while they are available at the Museum of Texas Tech University, along with their other current exhibits such as Grasslands of North America and Africa, Ladies in Red and Polki – Hidden Power.